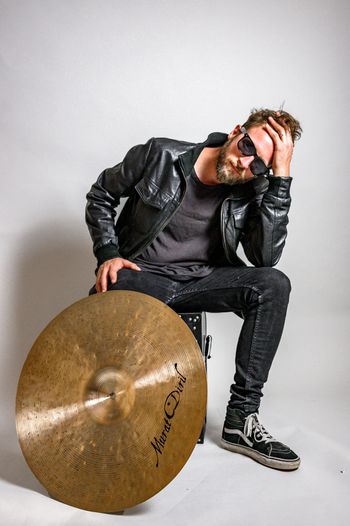 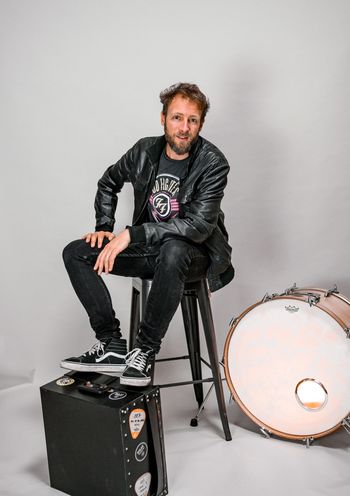 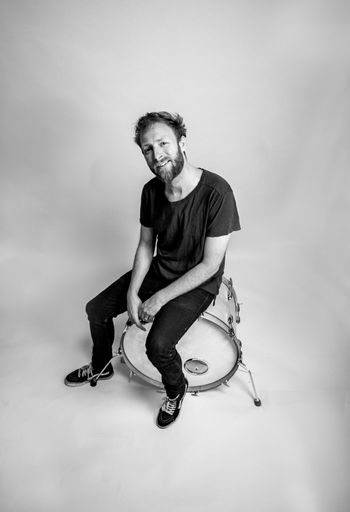 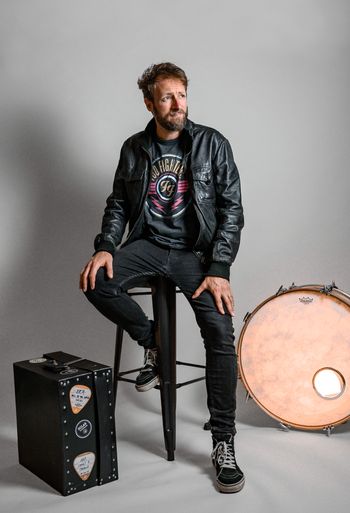 At eighteen he moved to Paris where he studied at the University of musicology of Paris and Conservatoire National of  Cergy France.

By this point his interests had expanded to rock, pop and electronic music and once he graduated he upped sticks to Los Angeles to study session drumming at the Musicians Institute.

This life-changing experience gave him a taste of life as a globe-trotting musician and he never looked back, moving back to Paris which he then used as a launch pad for a decade long career performing all over the world, dividing his time as a live session musician touring with several leading artists and labels, in addition to his work as a band member  producer and song-writing collaborate with bands such as Bonobo Trio , Balinger, Perfect Line and Soufffle .

In 2015 he created The Stoptoi Compagny (Loop Show ) where he performs solo pieces with two circus performers, taking the show all across Europe, Asia and Canada.

His prolific output doesn't stop there however, Gaet also produce his own project, Solar PArachute  where he plays all instruments and singing.

In 2019 Gaet moved to London and found the perfect city to grow as a musician and to share his experience and passion for music,touring all over the UK and recording with different bands including the rock-blues trio Five points gang, the music-comedy show Oh my god it's the church and more.

Gaet is proudly endorsed by MURAT DIRIL cymbals and LOS CABOS drumsticks since 2021.